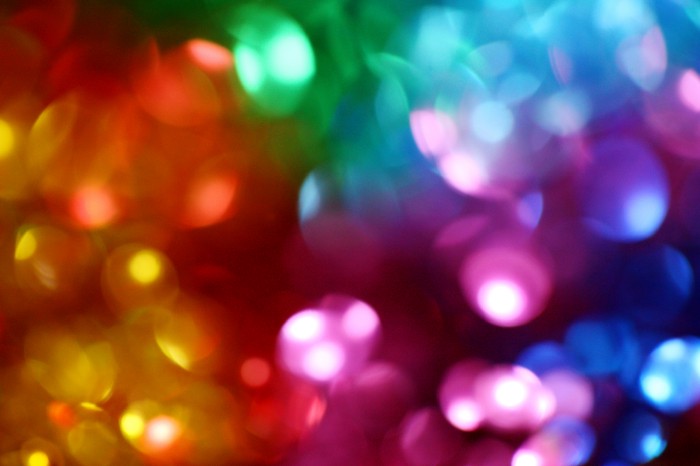 Being human in a binary world.

Recently I got my ears pierced. Although this is not or not exclusively feminine, it certainly wasn’t masculine or tolerated for men when I was growing up as a boy. Certainly not the earrings that I got pierced.

In the eyes of society this suddenly makes me more feminine. Although it’s a subtle change and often unnoticed. Unless I would have done it about 5 years ago when I was still living as a man, or still conforming to the male gender norms.

My hair is longer and colored, the hormonal therapy grew me a small B-cup, and I dress androgynous with clothing from the women’s department. Am I now more myself, does this make me more myself, do I now see more of myself? I don’t know, I often don’t think so, and yet sometimes I do feel like it.

Who I was up to 4 years ago was not right. It did not resonate with my inner essence, with my feelings, with who I really am. I had become a nobody, a hollow armor, a mask that changed and adapted itself over and over again.

I was my job, my hobbies, my friends, …. Everything around and outside of me, focused on external appreciation and recognition, aimed at doing instead of being.

When my burn-out awakened me from a numb coma, I realized that I did not really feel like a man. At least that was the explanation I gave for my inner conflicting feelings at that moment. Lifelong I had tried to conform to the male gender norms, the expectations that had been projected onto me because of the genitals with which I was born into this world.

If I do not feel like a man, I have to feel like a woman. Again an assumption from a conditioned binary human image that divides humans into two boxes that do not share a cross-section. For a long time I had, in my heart, also objected to desires that actually belonged to the gender norms of that women’s booth. So it could have been that I really belonged in that other box.

Four years ago I went on my way to my real self, on my way to being true to myself. A tough psycho-emotional process in which I let lifelong oppressed and unprocessed emotions and traumas bubble up to the surface, in happy expectation of myself that I will meet under this emotional proliferation.

Tears linger from a source of fundamental loneliness towards an ocean of freedom.

At the start of my burnout I clearly felt that I had lost myself. I missed myself. The connection with that which gives joy from within was no longer there. I no longer knew, I no longer felt, what made me happy or joyful. For so long I had been trying to find a connection outside of myself. I had forgotten the way in.

Sometimes I seem to grasp a piece of myself again, I feel me again. And then again I feel lost in the fog. But I keep getting closer, I’m getting a clearer vision of myself, and I feel joy bubbling up again from the inside.

This often causes confusion or concerns. II have never said I wanted to be a woman. At most, I have said that I feel female or feminine as well. And I have absolutely no desire to have to re-conform to another box now. I just want to be myself. And being that self does not seem to fit in traditional gender norms.

In any case, it remains confusing, for my environment, but also for myself. As a human being I do not have an anchor point or mirror image in this society. I can, but also must, completely rely on my own feelings to know what resonates with me, what belongs to me, what expresses me. I can not blindly and unconsciously enter a clothing department and limit myself to that side because I just came into the world with those genitals. Often I am viewed differently when I step into a toilet or use a changing room. I would love to go swimming again, but my ‘double’ body is still a threshold too high at the moment, not so much for me, but for the bystanders. On the one hand an emotional freedom, on the other hand also a daily fascinating fatigue.